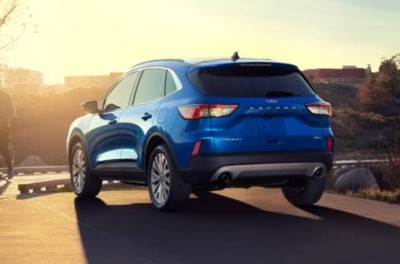 The Ford Escape Is A Great Car

Ford does one thing better than its competitors, evolve. The Ford Escape is a good car because of that. Every year we’ve seen it grow, and change, and become one of the most dynamic models in the industry. The 2020 Ford Escape has just seen a sleek new redesign that makes it one of the hottest compact SUVs out there. It brings more than just a sleek new redesign to the market, it packs a serious punch when you look at all the new generation smart features and tool ups it incorporates.

The 2020 Ford Escape has won best New Car for Teens award, and is top five in the world for a Compact SUV. This doesn't just limit it to being a car for teenagers but indicates how much parents want their teens to have a safe, and comfortable drive. The redesign brought about more than a new drive train, but the incorporation of advanced safety features that have made it an essential car in its class.

It comes with a stock 1.5 liter, turbo 3 cylinder engine that gives a whopping 26 mpg! That pales in comparison to the hybrid model that moves fuel efficiency to 34 mpg, and the plug-in model extends that to an almost 50 mile range before recharging is needed. However for those looking for more of Ford’s patented power, look no further that then option 2.0 liter, 4 cylinder turbo! The ride doesn’t just have power, but the kind of handling that has made the industry take notice. This combined with an incredibly responsive brake system, and easy to use rotary gear select make for a uniquely responsive car. For those who worry about safety, the forward collision warning, the automatic emergency braking system, pedestrian detection, and blind spot warning, all come standard!

These features are incredibly important when you’re comparing the Honda CR- V, and the Toyota RAV4. Though the 2020 Ford Escape may be a little more expensive than some of its competition, there is a reason for that. The 2020 Ford Escape is more well rounded than its competitors, and even the standard version has amazing safety features. 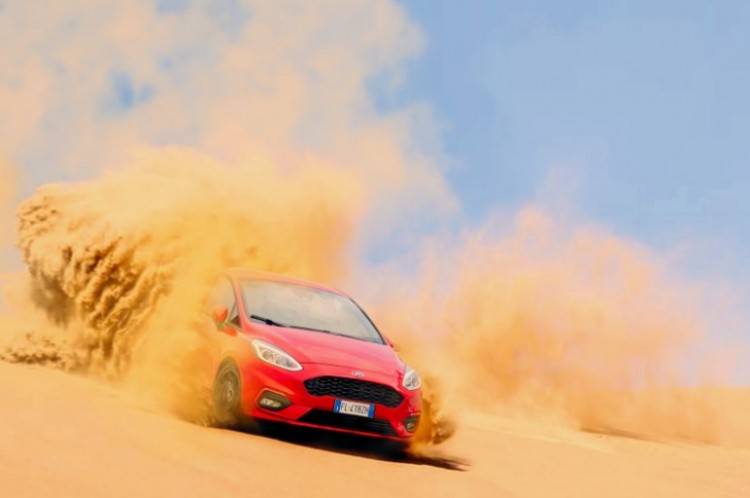 Thus far we’ve talked about the safety features, and some of the tech under the hood, and we’ve barely touched on its redesign.  The redesign is a much bolder leap than we’ve seen Ford make in the past. The 2020 Ford Escape has a lower beltline, larger windows, and ultimately a more modern appearance. If you’ve test driven it, and it feels the way it looks, lighter and smoother, that’s because it is. High-strength steel in the new body has made the body lighter, and faster, but strong and durable. 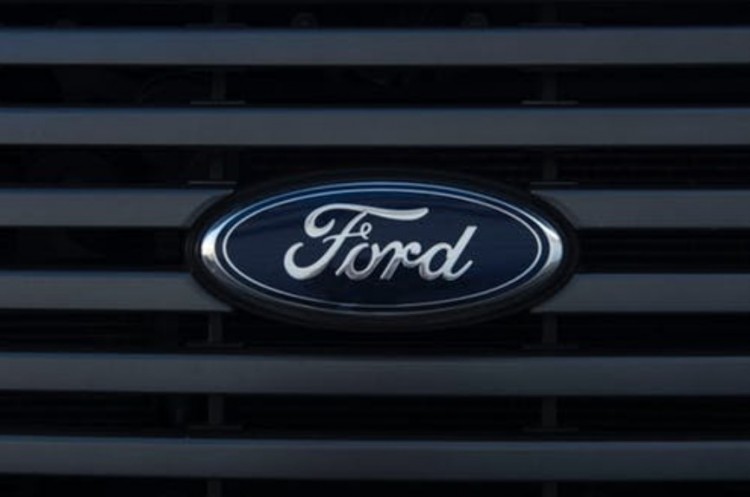 As mentioned above there is just one engine to choose from, but four different powertrains, two gasoline model, a hybrid, and a plug-in hybrid that allows it to compete on a wide variety of levels.(These include multiple trims like the S, SE, hybrid-only SE Sport, SEL, and Titanium) All of the models come with a handy front wheel drive option, but for those looking for the most control, the fully gasoline Titanium model has an all wheel drive as a standard option, that can be opted into for all other trims. When the base model of a car comes with 181 horsepower and 190 lbs of torque, you know you’re in for a great drive, and that's the reality with the 2020 Ford Escape. The 2 liter Titanium brings that horsepower to 250 making it the hot-rod of compact SUVs.  While the base model is impressive at its 7.7 seconds to 60 mph, the 2.0 Titanium does it at 5.7, making it a truly 6 second car.

Though it isn’t something that will be important to most drivers, the throttle on these models will make those driving the Honda CR-V and Toyota Rav4 envious. At all of its trim levels the 2020 Ford Escape features five drive modes selectable via a console button (Normal, Eco, Sport, Slippery, and Snow/Sand) which makes it smooth and easy to  adjust the response of the engine and the transmission. It’s important to note for those that want a middle road between power and fuel economy that the hybrid still clocks out at 200 horsepower! 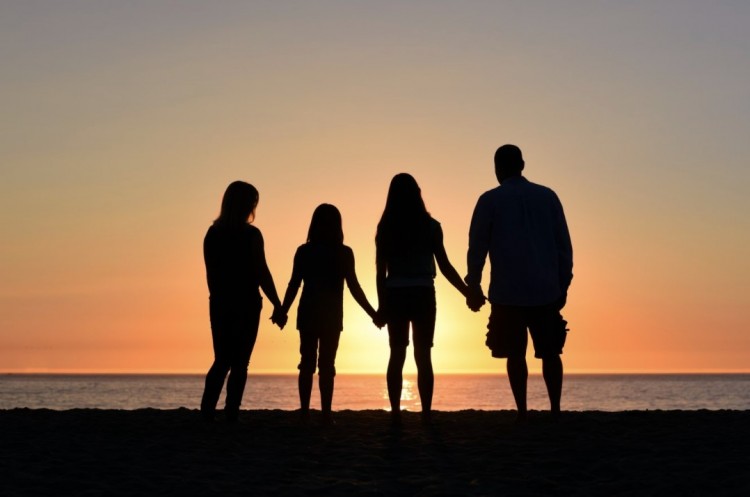 All of these impressive features aside don’t paint the full picture. The 2020 Ford Escape strikes a balance between comfort and capability in a way that makes it truly remarkable. The back row is spacious and comfortable, and creates a one of a kind family car. Four full-size golf bags can fit behind the Escape's split-folding rear seats, which can now easily slide both fore and aft on a six-inch track and now have the added ability to recline. That means that parents, and the occasional teen have the ability to comfortably drive while fully packed, or fully stocked.  Finally the 8.0-inch central touchscreen infotainment system is highly intuitive and loaded with connectivity options. With the 2020 Ford Escape you don’t have to choose between comfort, power, and technology!