As daily drivers, we all are guilty when it comes to bad driving habits. We may not always be aware of them, and that may lead to some troubling outcomes in the future. At Keller Used Cars, we want to make sure all of our customers are taking responsibility once they walk out of our dealership with their dream car. Here are a couple of bad driving habits that you should avoid!

The most common bad habit of drivers is using your cellphone while driving. Talking on your cell phone may not be a violation everywhere you may be driving, but distracted driving can have some fatal repercussions. Not only does it put you at risk, but other drivers and pedestrians as well. If you’re worried about not being able to call or text while driving, try to take advantage of your car’s infotainment system if you have one and connect to Bluetooth! If your car is a little bit older where it doesn’t have a more modern infotainment system, pulling over to the side of the rode to use your phone would be your safest bet! 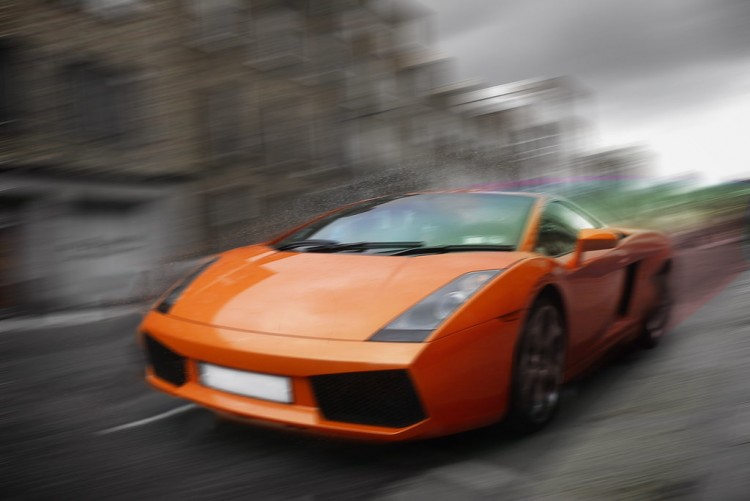 Using the phone may be dangerous, but one may also argue that speeding is, by far, the worst habit while driving! You know that speeding is an issue when getting a traffic ticket is the least of the concerns.  Driving over the speed limit is one of the leading reasons why collisions happen. We all get a little excited when we drive fast, but we have to consider the consequences of our actions. It’s much better to obey the speed limit signs so that you don’t get pulled over or cause an accident.

Like the previous two topics, tailgating is illegal and another reason for many car accidents. Both parties involved are frustrated when one person is tailgating the other, whether it's because you want to go faster and the other is anxious that the other is driving so closely. If an accident were to occur, whether it’s because the driver in the front was breaking checking, or the other overtook the other unsafely, it’s possible that both drivers may be at fault. The best course of action would be to avoid tailgating all together. Try to pass the driver that’s in front of you when it’s safe to do so. On freeways, it would be a good idea to consider the fast lane on the far left since cars drive relatively faster in that lane.

Cutting Off Other Cars

Things like school and work can be stressful, especially when you’re in a hurry to get to these places. Weaving in and out of lanes can be both hazardous to you and other drivers on the road. If you rapidly switch lanes, the driver who’s behind you in the other lane may not be aware that you are about to switch lanes and this can cause an accident. The risk of endangering yourself and other drivers is not worth the time, so try not to put yourself in this situation.

Have you been in a situation where you were on the freeway and saw someone that didn’t know how to merge? Understanding proper merging edicate is crucial to driving on crowded roads. They make sure they are being polite by allowing car after car to merge in front of them, but realistically they are slowing down and causing more traffic to build up behind them.  Even motorists have issues not merging properly. Motorcycles are smaller and can navigate through traffic easily, motorists get carried away with merging in a way that can endanger drivers next to, behind, or in front of them. Regardless of who’s driving, speeding up to merge and get up to the speed of traffic is the best thing to do on the freeway.

As cool as it is to know that you beat a yellow light to avoid stopping, making it is not always the case. It gets even more reckless when you stop abruptly and cause yourself to get rear-ended.  If you are asking yourself if accelerating through a yellow light is a good idea, the short answer to that question is “No”. Some lights aren’t as slow as others, so you might want to think about slowing down safely and to not speed in order to avoid a collision. It’s better to be safe than sorry.

Whether you are just learning to drive or improve your driving skills, you’ll realize that not everyone drives the same. At Keller Used Cars In Hanford, we advise you to drive responsibly and take the steps necessary to better your driving experience.

Call us or stop by our dealership today for more information about how to get your next dream car and enjoy a safe driving experience!