What To Do In A Car Accident

Accidents happen, even to the most cautious drivers. After a car accident, you might be numb with surprise, dizzy with adrenaline, or furious with the person who ran a red light.

So what is the first thing to do after you're in a car accident? Just stay calm, the post-accident process is pretty straightforward, but it's not always simple. Keeping your head up will help you record the accident more accurately and more precisely.

Use the tips below to prep yourself for the stressful aftermath of a car accident and to make the claims process — if there is one— more efficient and effective. 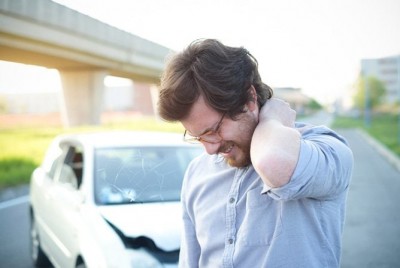 Immediately after the car accident, assess whether someone is injured. If so, call 911 to get an ambulance and the police on the spot. Even if the accident is minor and everyone is in a cooperative manner, consider calling the police. That way you're going to have an official report to send to your insurance company.

Move To A Safe Spot 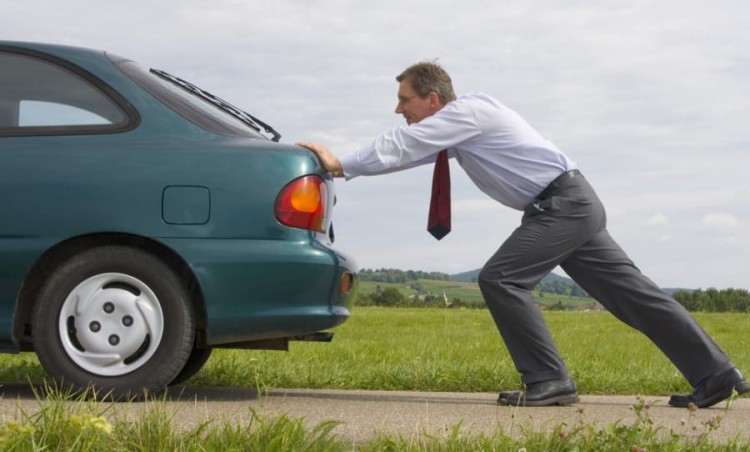 If the cars involved are still in operation, get them on the sidewalk or off the main road. Make sure you pull out of the road completely to avoid being hit by approaching vehicles. If you have flares or reflective emergency triangles, set them to alert other drivers. If there seems to be a danger of fire, get everyone out of the way.

The laws of the state differ with how much details you are expected to give at the scene of the accident. Typically, you only need to give your name and insurance details to any other drivers involved. While you might want to have the specifics of the accident with the other driver, it's best to limit the contact so that you don't admit guilt or accuse the other party.

WreckCheck, a free app that tracks the time of the crash, lets you create written and audio information and transfers it to you or your handler. In addition, many car insurance companies offer free mobile apps to help you record the specifics of the crash.

Don't have the app, but have a handy pen and paper? Draw a diagram of the scene and make a note of how the accident occurred, including the direction in which each vehicle was moving.

Find Out What Insurance Coverage Applies 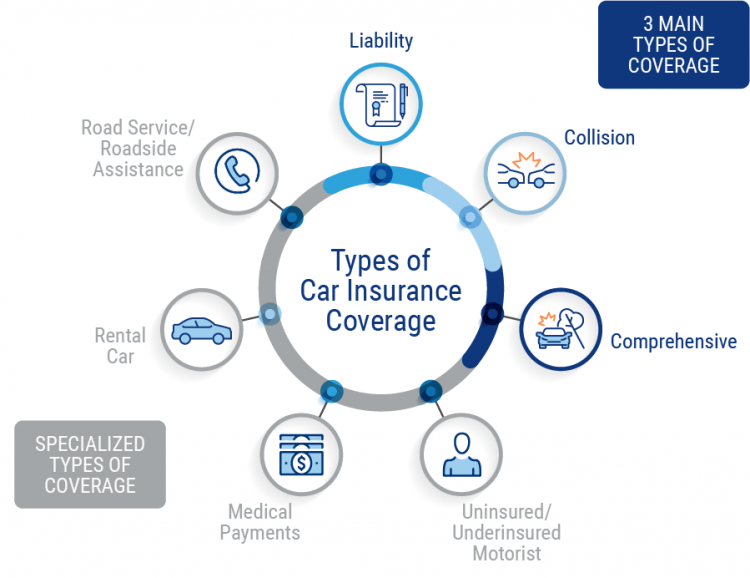 Yourself and The Passengers Expense 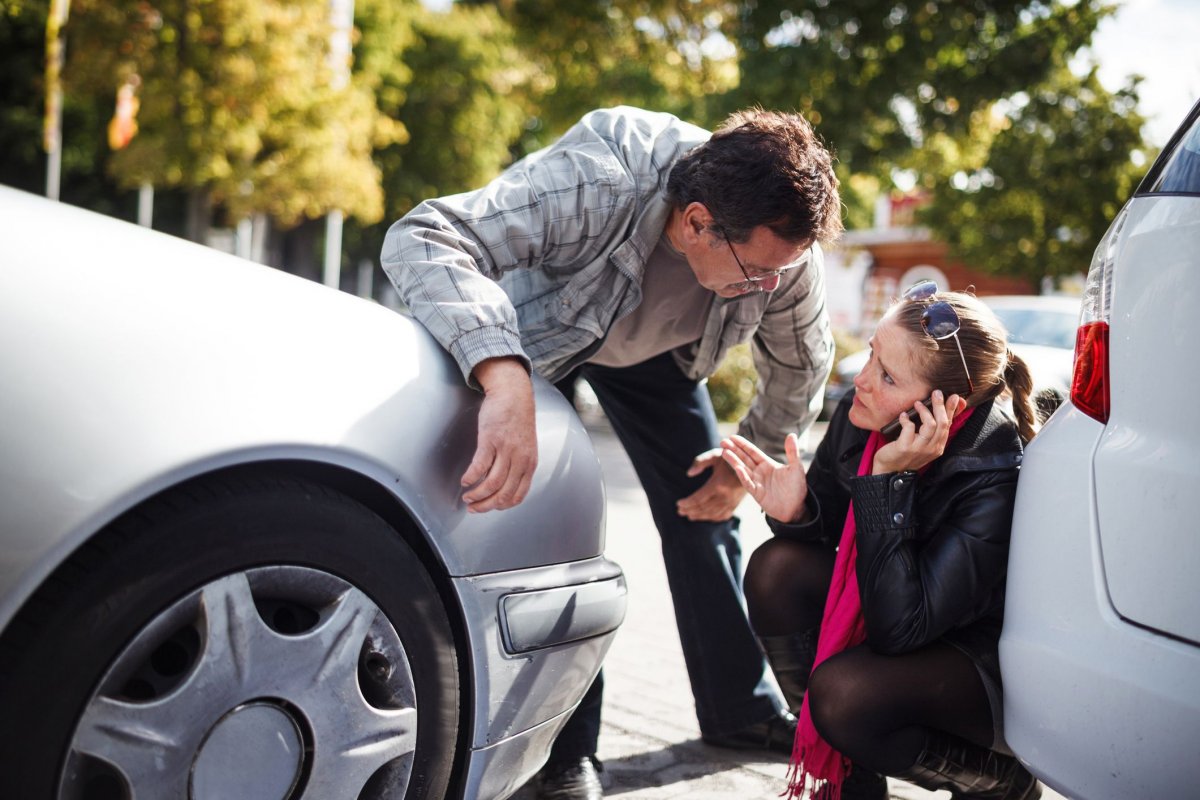 Optional Coverage Ideas For Either Driver 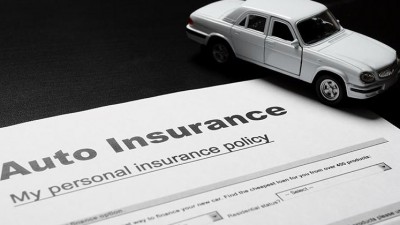 Decide Whether You Should File A Claim

If the accident was your fault and the damage seems to be minor, it's tempting to offer cash for the other driver's repairs. But it might be more expensive than you thought. According to Consumer Reports, a number of test crashes at just 10 mph produced damage that looked minor but cost $3,000 to $6,000.

You might still have to use your own insurance right up front, even if the other driver's fault was a collision. Here's how it works. 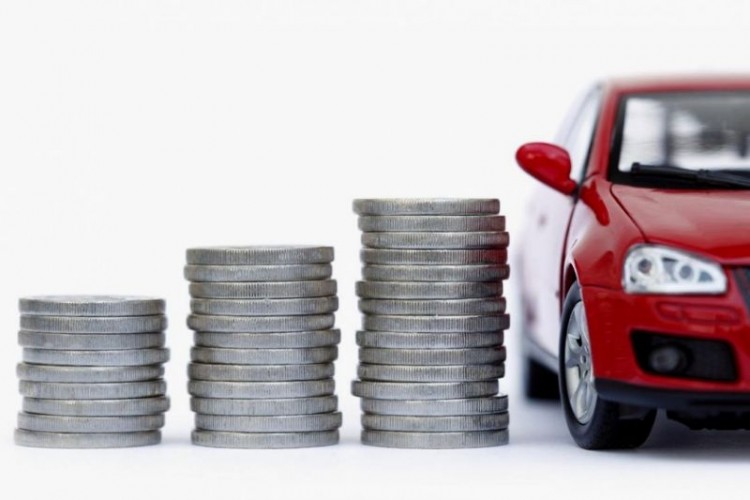 In fact, the Consumer Federation of America report indicated that some companies would even raise rates by 10% or more for incidents that were not your fault. Yet other policies just demand a price increase if you're at fault. Even the amount of time the incident has impacted your rates varies by state and company.